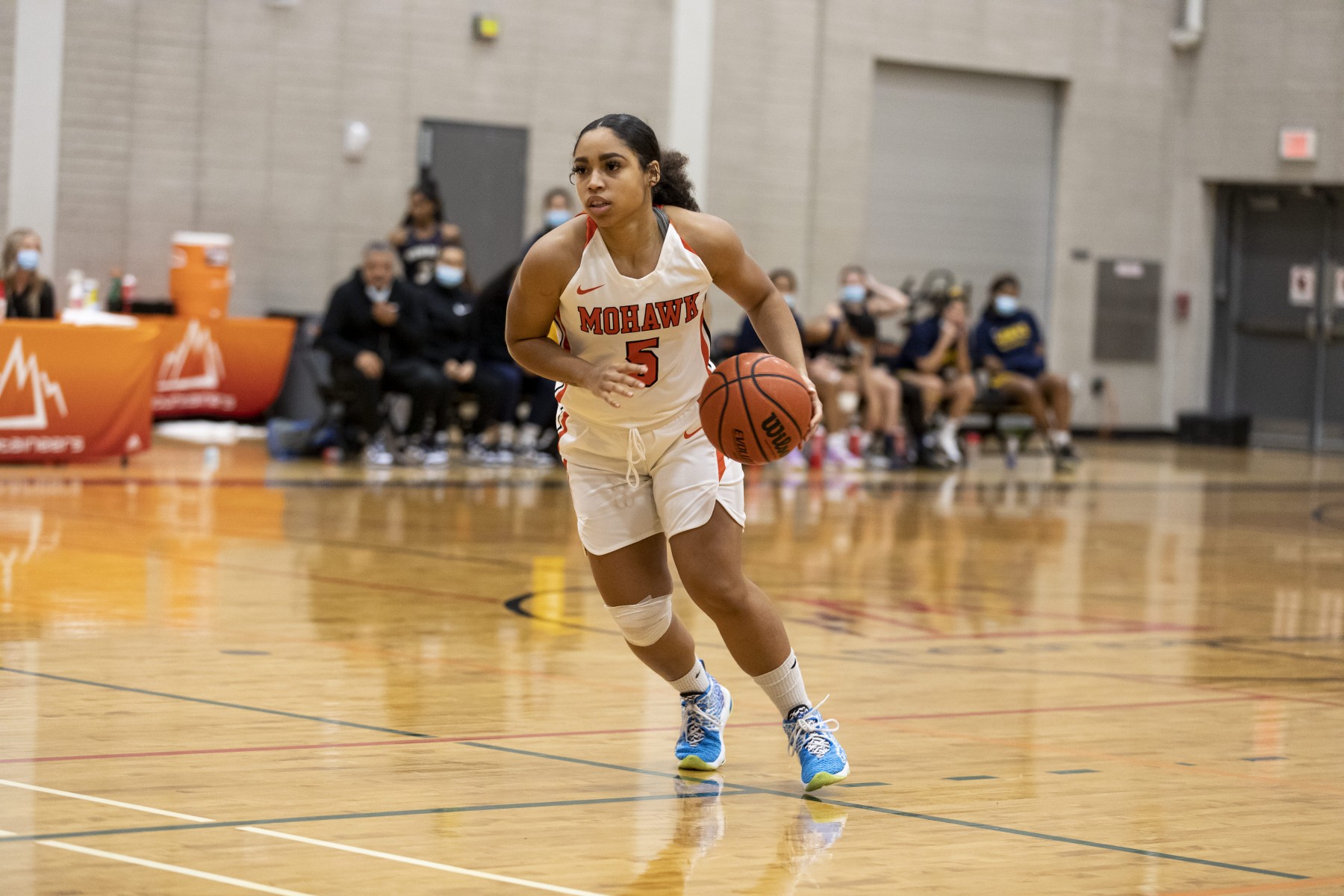 Of note, women’s basketball first-year guard Kyra Guzylak-Messam scored a career-high 18 points on six-of-10 shooting from three-point range in the team's win over the Falcons. Nathan Snippe continued to be a strong leader for men’s volleyball, with 18 kills on 20 attempts in his team's win and Kaelyn Emslie had nine kills and four aces on the women’s side.

Off the court, men’s volleyball concluded their Movember initiative. The team collectively raised $1,935.

The Mountaineers have also launched a Holiday Toy Drive for Eva Rothwell Centre. New and gently used toys are being accepted as donations. As well, the women’s basketball team is running a Holiday Drive for Mission Services of Hamilton, collecting non-perishable food items, hygiene products (feminine hygiene, toothpaste, shampoo, etc) and new hats, mitts and scarves for the women’s shelter. Donations for both drives can be made to room R105 or the DBARC front desk. 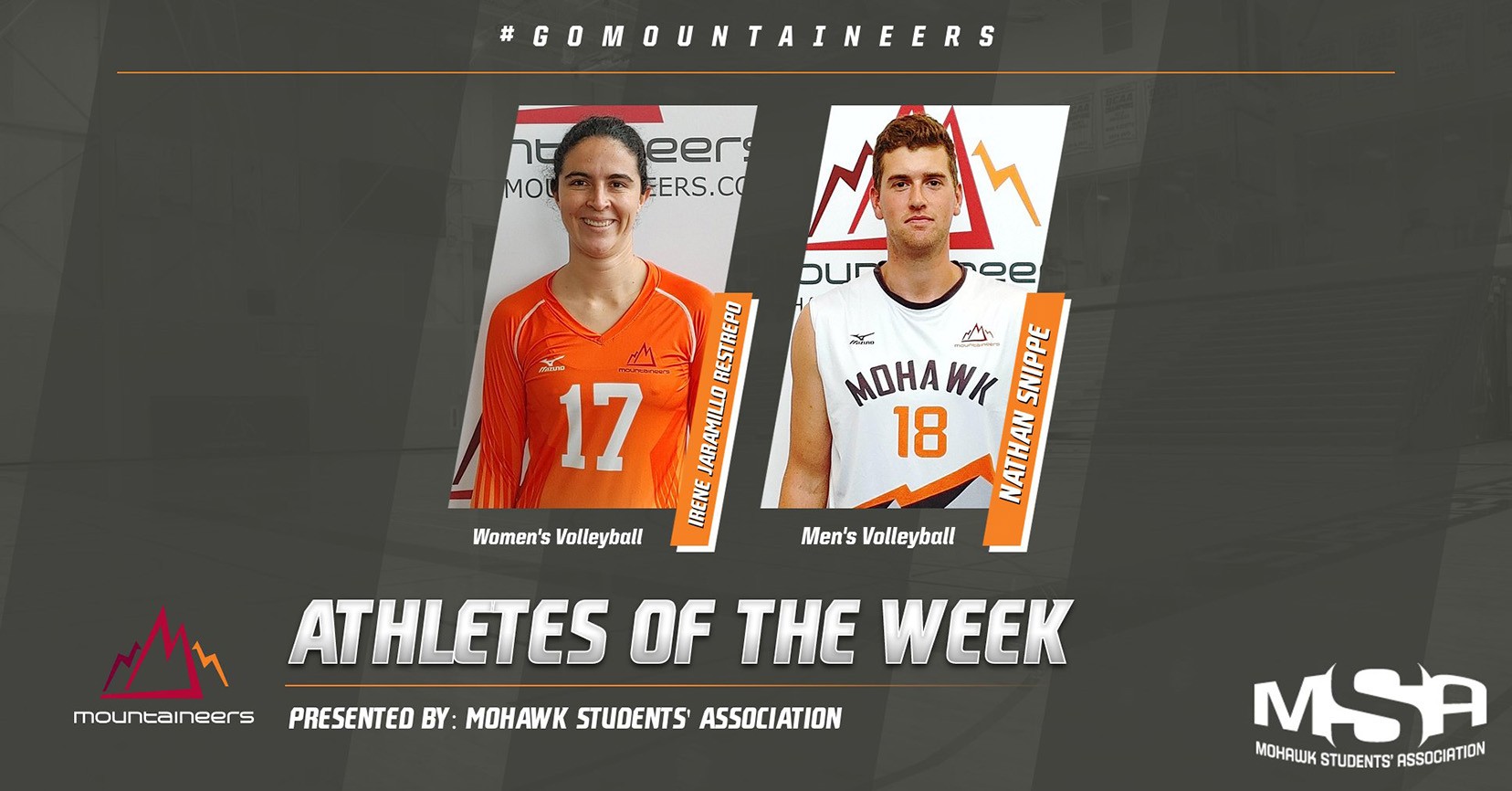 Restrepo, a native of Colombia, in four sets over the course of two matches, combined for 14 kills, one ace and two blocks. Restrepo averaged 4.25 points per set and was 50 per cent efficient. Snippe in two matches had 21 kills, six blocks and two aces.

Dec. 4: Women’s and Men’s Basketball play on the road versus the Sheridan Bruins at 1pm/3pm (Exhibition)