Three Mohawk Mountaineer teams are heading to the OCAA quarterfinals following playoff action this past week for basketball and volleyball. 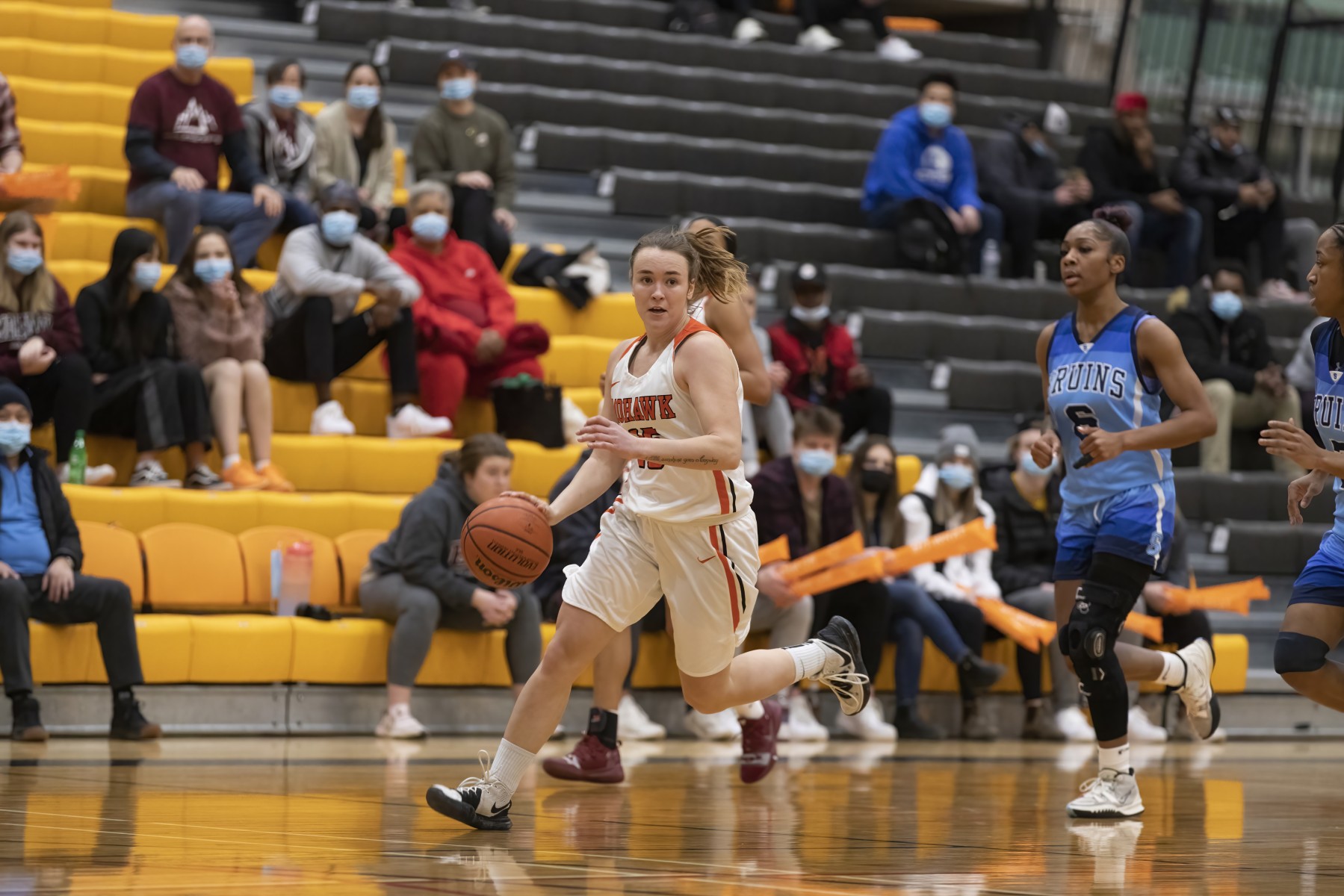 The No. 6-ranked Mountaineers women’s volleyball team closed out regular season play with five consecutive wins and proceeded to sweep the Fanshawe Falcons in the OCAA Qualifying Round.

Men’s volleyball won their final two games of the season and also defeated the Falcons in the Qualifying Round to move onto the Quarterfinals.

Mohawk women’s basketball had a strong performance versus the Sheridan Bruins to begin playoffs and will travel to Etobicoke this weekend to play the Humber Hawks in the next round.

Unfortunately, men’s basketball drew a tough matchup in their Qualifying Round game versus the Hawks and saw their season come to a close.

Mountaineers Athletes of the Week
(in collaboration with Mohawk Students’ Association)

Vanderwal (Hamilton, ON) not only earned herself Mountaineers Athlete of the Week, but was also honoured as the OCAA women’s volleyball Athlete of the Week. In three matches, the first-year combined for 22 kills on 68.8 per cent efficiency and provided six blocks and two aces.

Griffith, a fourth-year veteran, combined for 39 kills and 15 digs in three matches.

Mar. 9: Defeated the Sheridan Bruins 74-65 in the OCAA Qualifying Round.

Mar. 12: Women’s Basketball travel to Etobicoke to play the Humber Hawks in the OCAA Quarterfinals at 1 p.m.

Mar. 12: Men’s Volleyball travel to play the Canadore Panthers in the OCAA Quaterfinals. Game start time is still to be determined.

Mar. 12: Women’s Volleyball will host the Algonquin Wolves in the OCAA Quarterfinals inside the David Braley Athletic and Recreation Centre. Game start time is still to be determined.