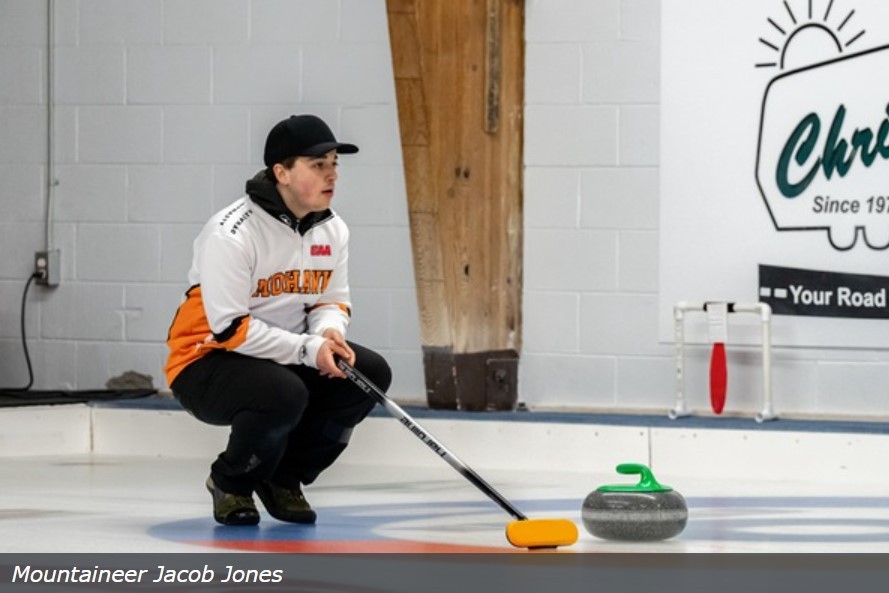 Mohawk Mountaineers second-year curler Jacob Jones will be representing Canada at the 2023 Under-21 World Championships.

Jones, along with his teammates on Team Ontario 1, captured gold at the Under-21 National Curling Championships in Stratford on April 1. They defeated Alberta 1 10-4 in the championship match.

Read more about his accomplishment: