Mohawk Mountaineers indoor high-performance teams bounced back in a big way this past week, winning three of four games. 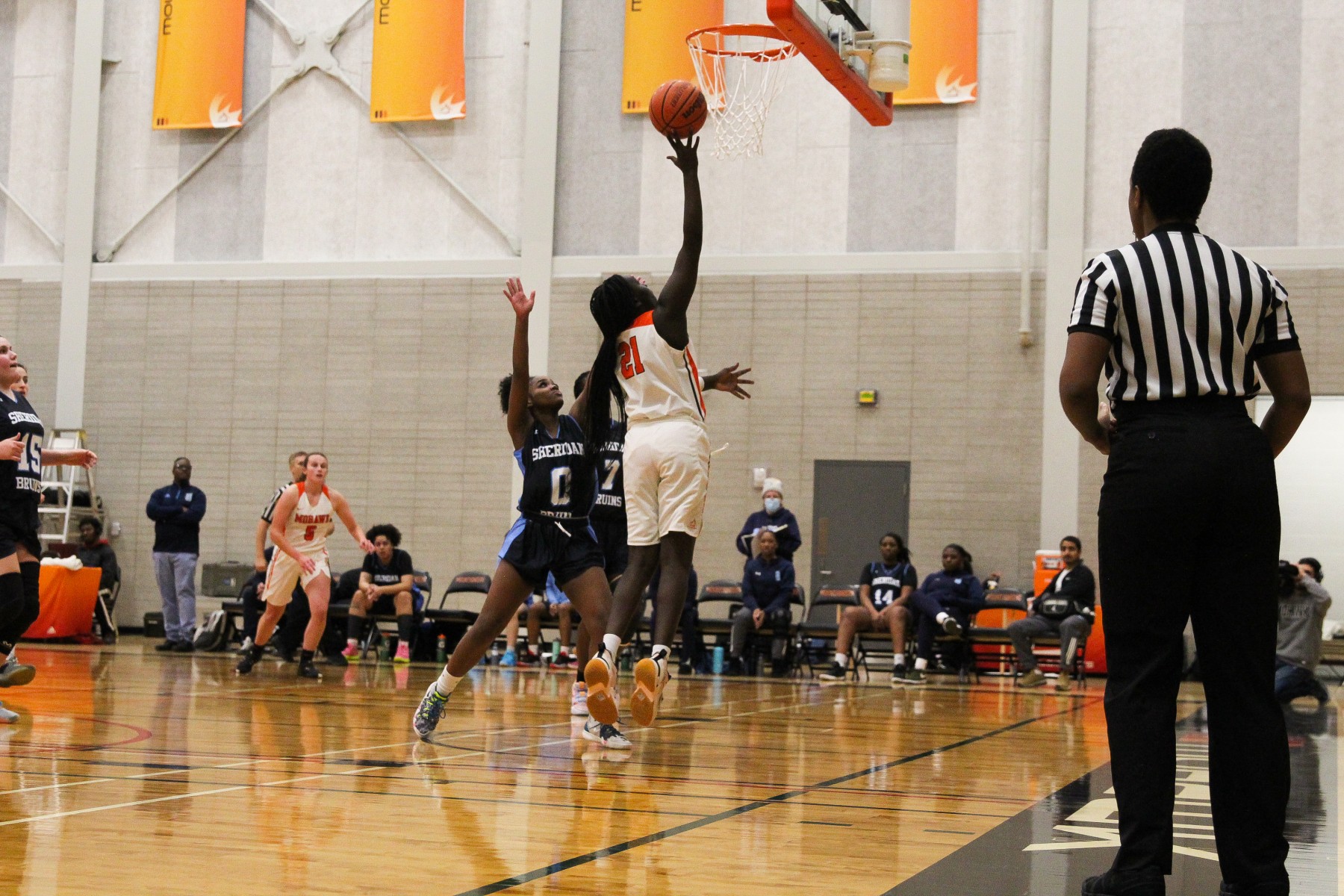 Both basketball teams finished the first half of their 2022-23 season on a winning note with victories over the Sheridan Bruins. Men’s basketball, ranked seventh nationally, head into the holiday break with an 8-1 record and first in the OCAA west division.

Lightfoot (Hamilton, ON) was a strong defensive piece at the net for the Mountaineers in their 3-0 victory over the Hawks. The second-year middle blocker finished the match with five blocks, totaling the same amount as the entire Hawks team. Lightfoot also provided six digs, and offensively he provided four kills with a .429 kill percentage.