It was a busy but successful week for Mountaineers varsity sports as the volleyball and basketball team’s combined for eight victories out of 10 games. 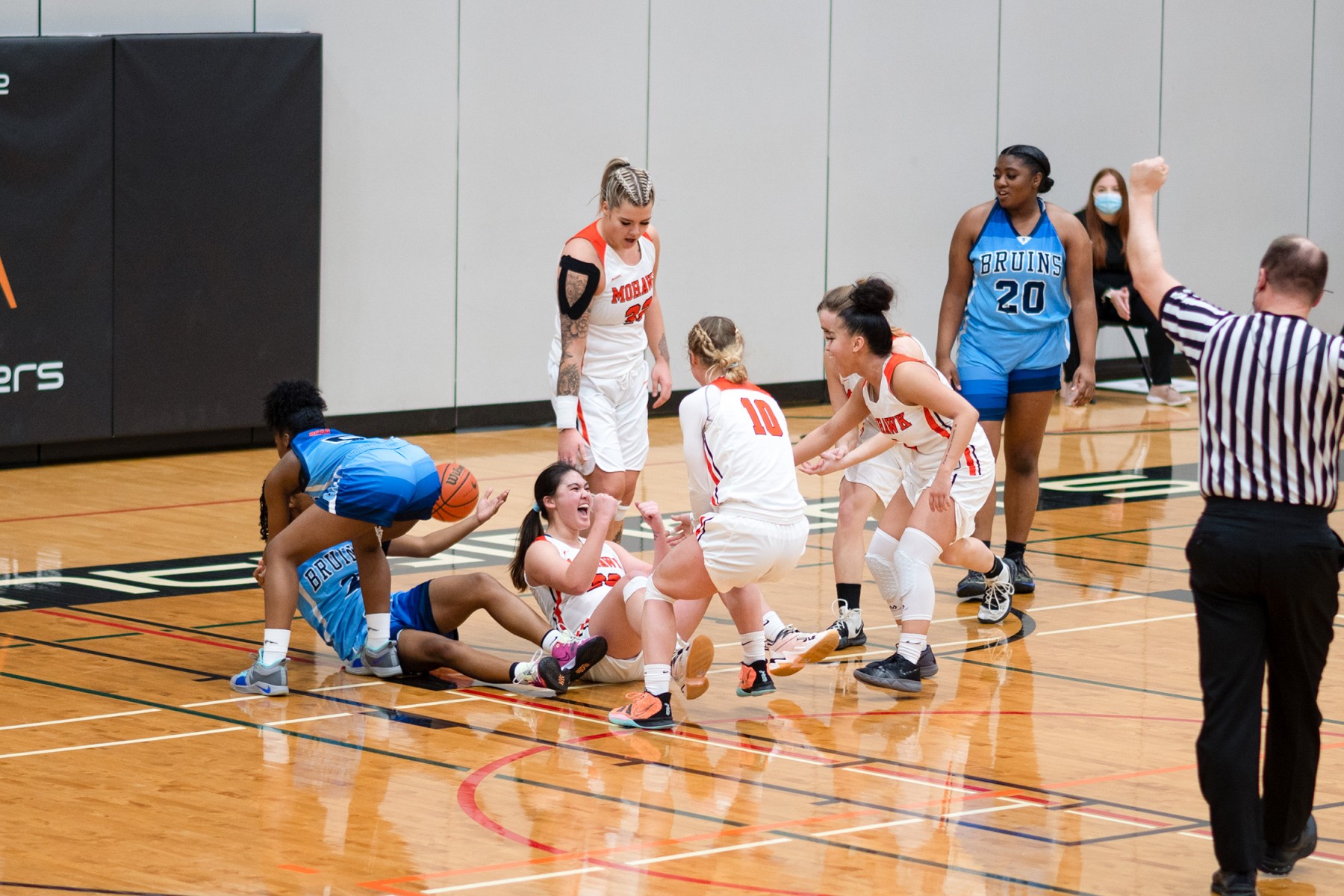 Both women’s and men’s basketball picked up their first wins of the season, including the men’s team defeating the Sheridan Bruins, who are ranked nationally in the Canadian Collegiate Athletic Association at number 15. The two Mountaineer teams were led by their point guard’s, Rachel Guanzon (13 points and 12 rebounds) and Daniel Graham (17 points and 12 assists), both achieving their first career double-double’s.

On the volleyball side, the women’s team moved up in the national rankings to number 6 in the country and the men have moved into the top-15, ranked at 14. The two teams are 3-0 to begin their season.

Mohawk’s curling team this upcoming weekend is in Sault Ste. Marie for the 2022 OCAA Championships. The Mountaineers have a men’s and mixed team participating with matches beginning Feb. 18 and the tournament medal matches taking place Feb. 21. Daily results will be posted on the Mohawk Mountaineers website and social media.

(in collaboration with Mohawk Students’ Association)

In two matches Kuiper had 76 assists, 16 digs and four kills. She also added seven aces, which increased her career total over five seasons to 202, and moved her into second on the OCAA all-time aces list.

For the entirety of exhibition play, Neame was the Mountaineers libero. To start the regular season the first-year student-athlete was tasked with moving to the setter position for Mohawk and in his first two matches provided 58 assists, 22 digs and two aces. Neame’s efforts were noticed provincially as the Hamilton native was also named OCAA Men’s Volleyball Athlete of the Week.

Please note that no spectators will be permitted inside the David Braley Athletic and Recreation to watch Mountaineers action. All games will be streamed online via the OCAA Live platform.