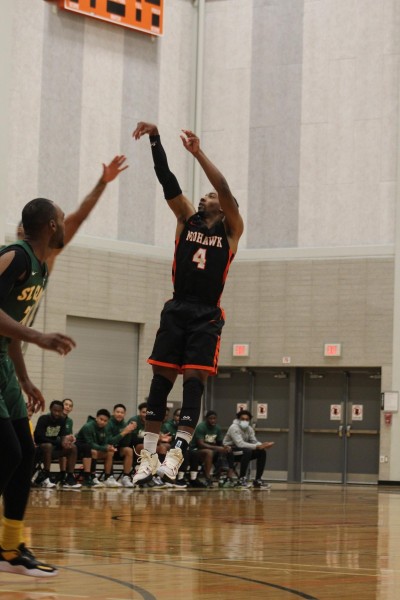 Slater was also honoured with OCAA South Division Defensive Player of the Year.

Congratulations to these Mountaineer all-stars.

In the Mountaineers five-set exhibition win (3-2) over the St. Clair Saints, Mazur had a career-high 16 points with eight kills, four blocks and four aces. In the men’s second match versus the Saints, Sant had 12 kills, one block and four aces for 17 total points.

Oct. 30: Both Cross Country women and men will be competing at the OCAA Championships in Etobicoke